To balance all of the spicy Mexican food I made this week (Fire Roasted Salsa & Chicken and Lime Soup), I needed something sweet. I did a quick google search for “Mexican desserts” and found this little gem of a cookie.

I actually remember having these cookies when I was a child but was always under the impression that they were an Italian cookie… probably because we decided the name was fun to say in an over exaggerated Italian accent while running around the house with our mouths stuffed full of cookies. I think we did that for a straight. My poor mother.

These yummy little crumbly cakes are somewhat similar to pie crust but a little cakier and a little crumblier. They are pretty much balls of butter, flour and sugar flavored with a little bit of cinnamon and vanilla. They crumble when you bite into them then melt on your tongue. What more could you want?

I worked off of this recipe that I found on Allrecipes.com. I needed to add quite a bit more flour to achieve a dough that could be shaped into balls. So, I would suggest starting with 1.5 cups and add 1/4 cup more at a time until the dough is dry enough for you to handle without them melting butter all over you and greasing up your hands. 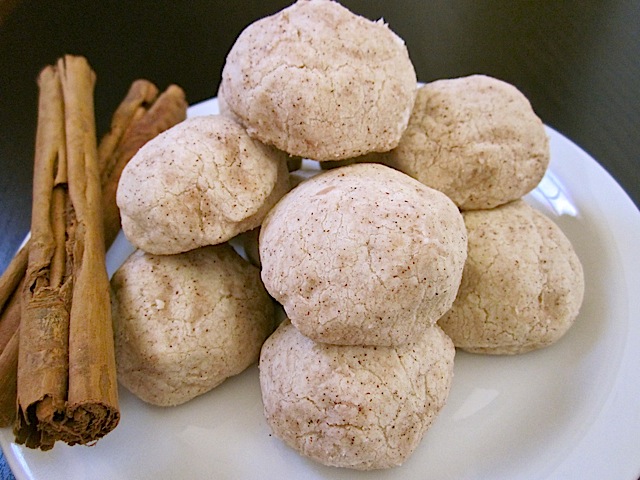 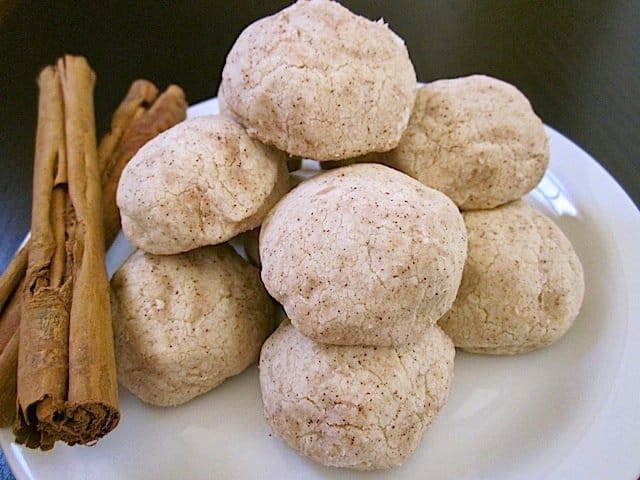 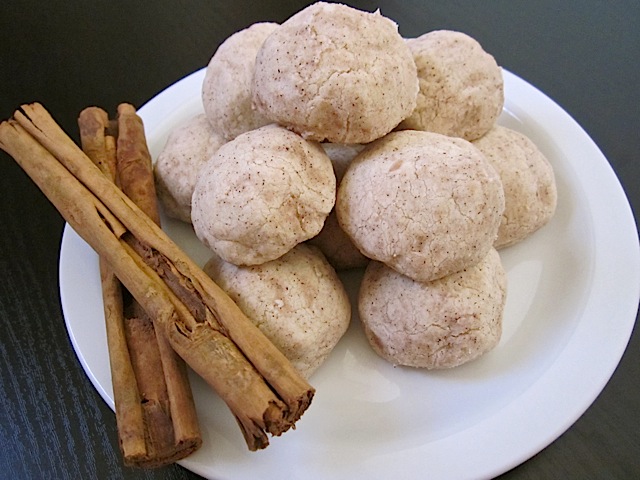 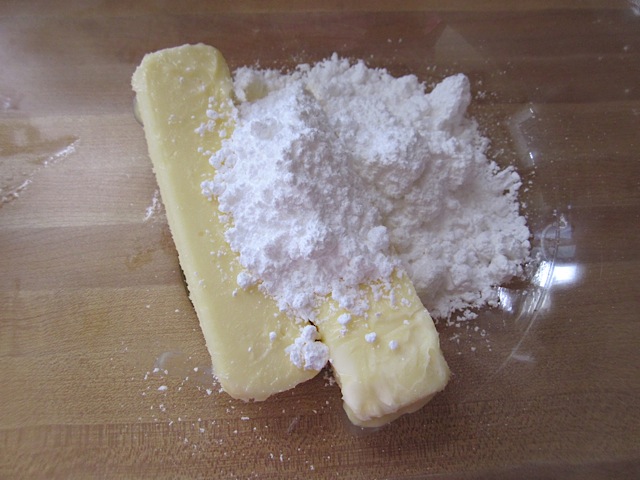 Combine the room temperature butter and 1/2 cup of powdered sugar in a bowl. 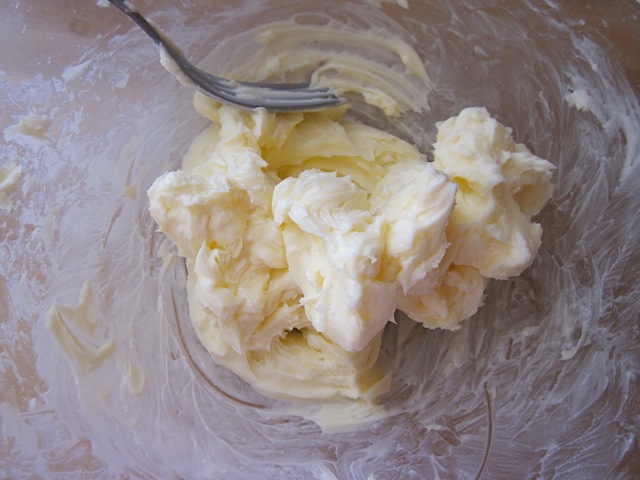 Whip them up as best you can with a fork or use a mixer. This is super hard to do with cold butter so let it warm up. 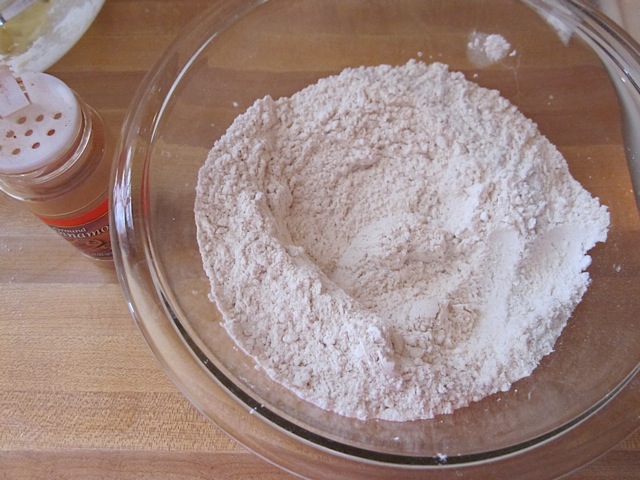 In a separate bowl, combine 1.5 cups of flour, 1/4 tsp of salt and 1 tsp of cinnamon. Stir until they are well combined. 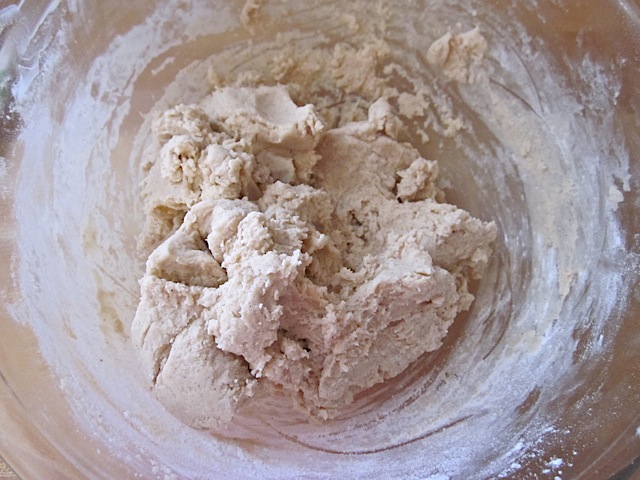 Mix the flour mixture into the butter mixture. The result should be a stiff dough. If it is still really soft and too sticky to pick up and make a ball out of, add more flour 1/4 cup at a time until you are able to work with it using your hands. If the butter was really warm to begin with, you can put the bowl in the refrigerator to stiffen it up a bit. 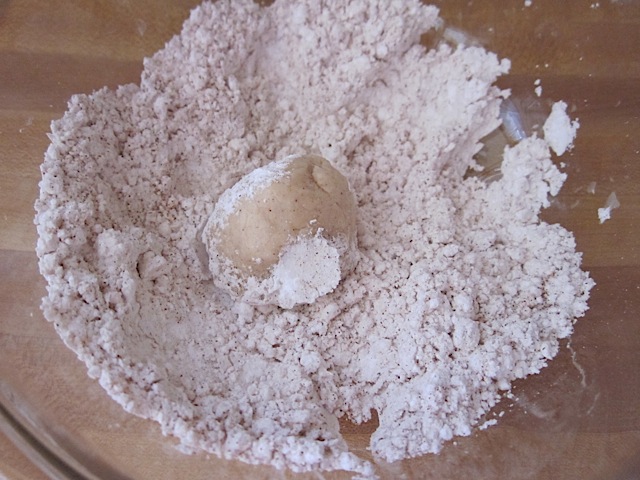 Roll the dough into 24 ping pong sized balls. Mix together 1 cup powdered sugar and 1 tsp of cinnamon and roll the balls in it to coat. 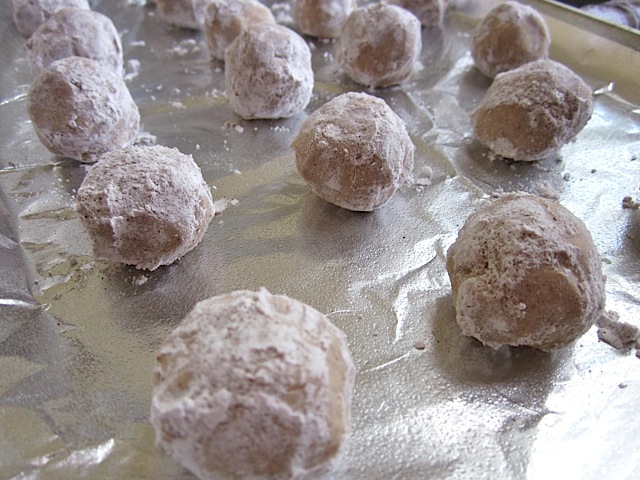 Place the sugar coated balls *cough* on a baking sheet and bake at 350 degrees for 15-20 minutes or until they are golden brown. 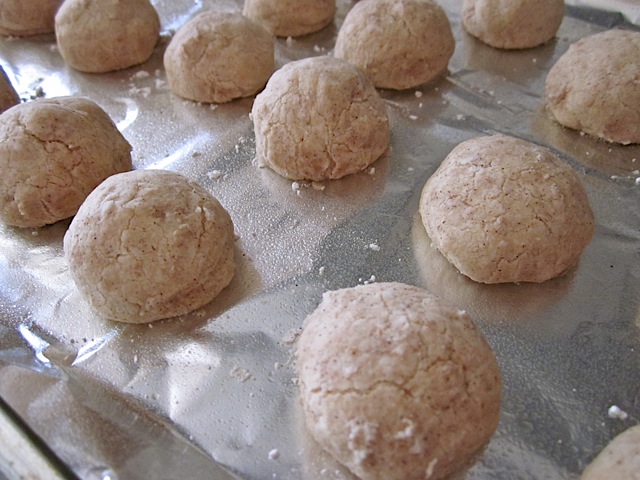 When they are finished they will be a light golden brown color and the sugar coating will look a little crackled like this. Let them cool before eating! 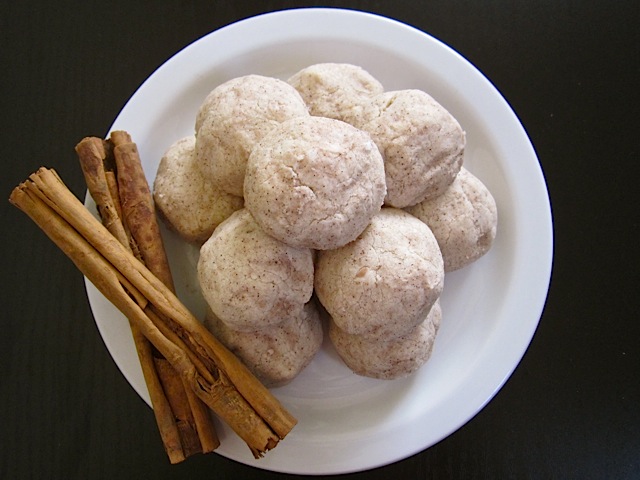