I was talking with a friend recently who was so excited to be finally getting stove in the house that he’s been remodeling and living in. So I asked, “What is the first thing you’re going to cook?” “Rice. Lots of rice.” he replied. Of course. It’s so easy to take simple food for granted. I love simple food because it’s easy to make and subtle flavors are not lost in complicated cooking processes or long ingredient lists.

So, I decided to go back to my roots for this one and prepare a simple yet filling bowl of Yellow Jasmine Rice, quick sauteed spinach, and a hearty egg. It’s awesome. The yellow jasmine rice really makes this recipe special. It’s one of my favorite recipes and I’m happy to be able to use it in a new way.

To make this recipe last throughout the week, I filled single serving containers with the cooked rice, added a scoop of the sauteed spinach and either cooked an egg fresh when I was ready to eat, or I pre-fried an egg and just reheated it all together in the microwave. The reheated bowls that had a pre-cooked egg didn’t have that nice runny yolk that almost acts as a creamy sauce, but they were still delish. 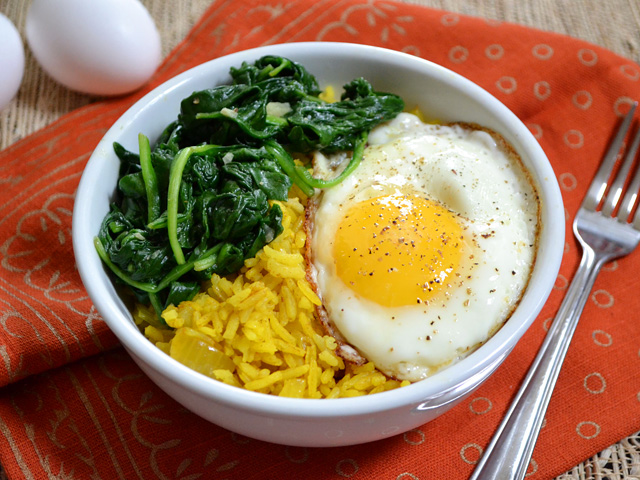 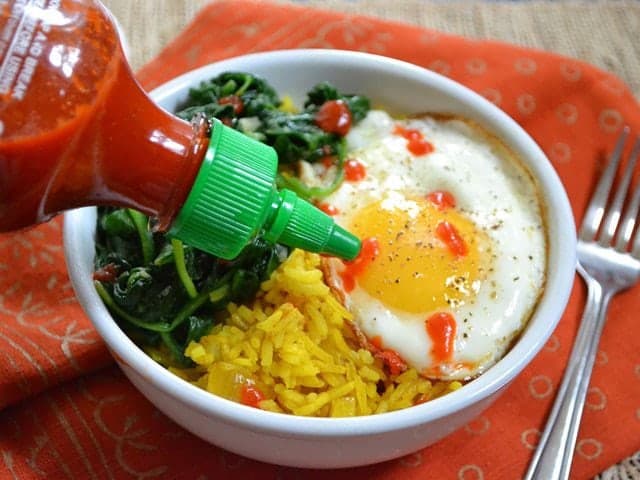 *I use Better Than Bouillon concentrate to make my broth. 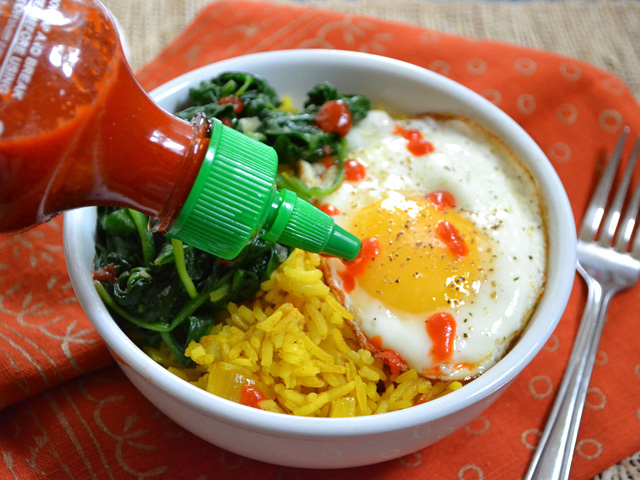 Don’t act like you didn’t see the sriracha coming… 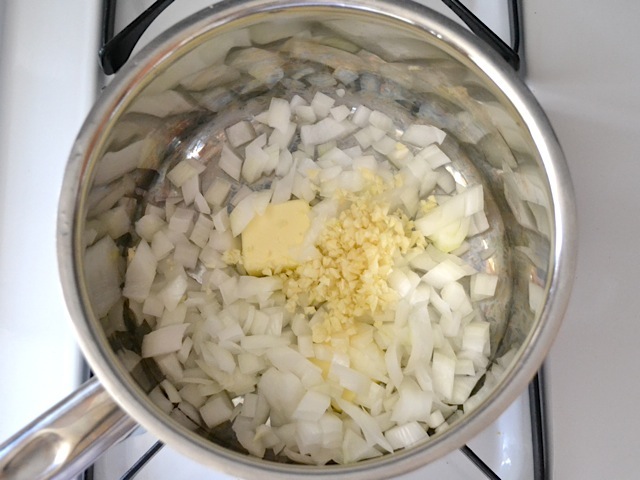 Star with a diced onion and some minced garlic in a medium pot with butter. Saute these ingredients for a few minutes over medium-low heat until the onions are soft and transparent. 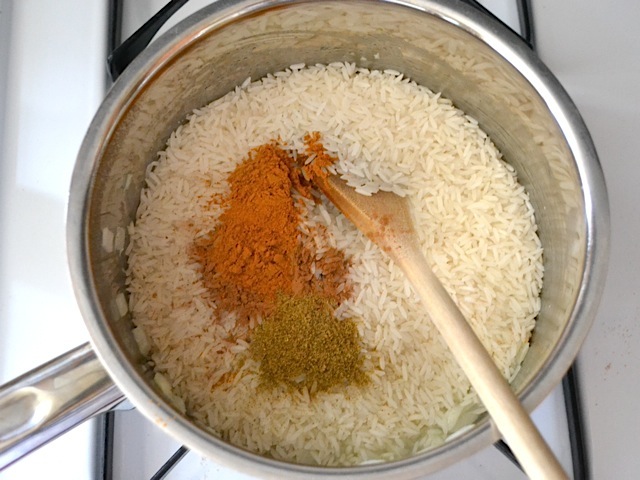 Then add the dry rice, turmeric, cumin, and cinnamon. 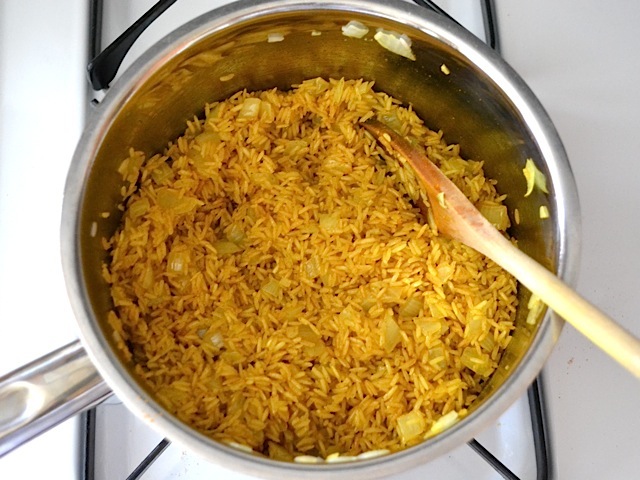 Stir and cook these ingredients for a few minutes before adding any liquid. This will toast the rice and the spices, which adds more flavor. You should hear the rice crackling and popping a little. Make sure to keep stirring so that it doesn’t burn or stick to the bottom of the pot. 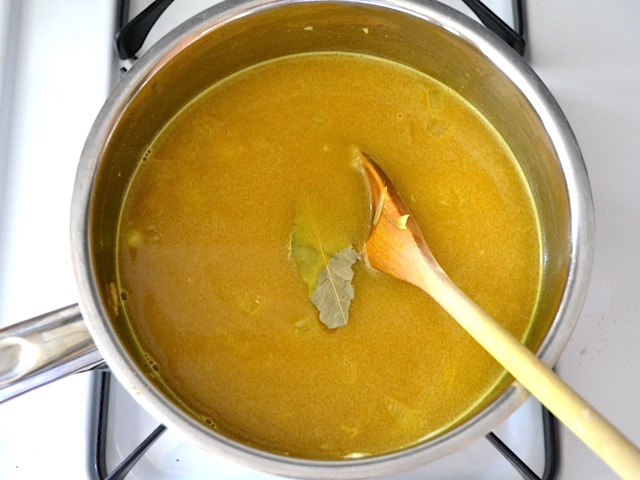 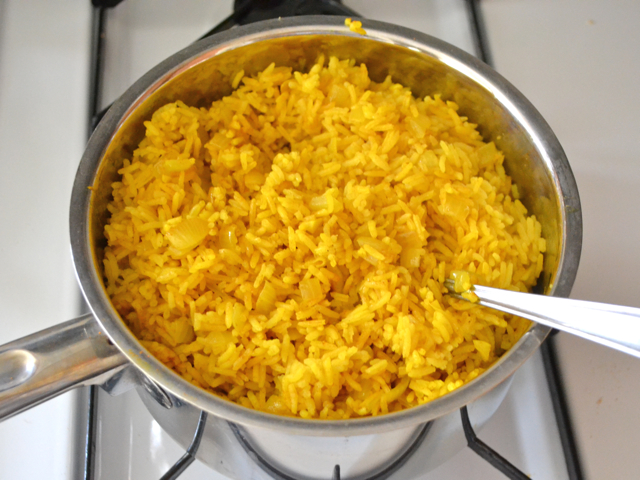 After sitting for 20 minutes with the heat turned off, lift the lid and fluff the rice with a fork. 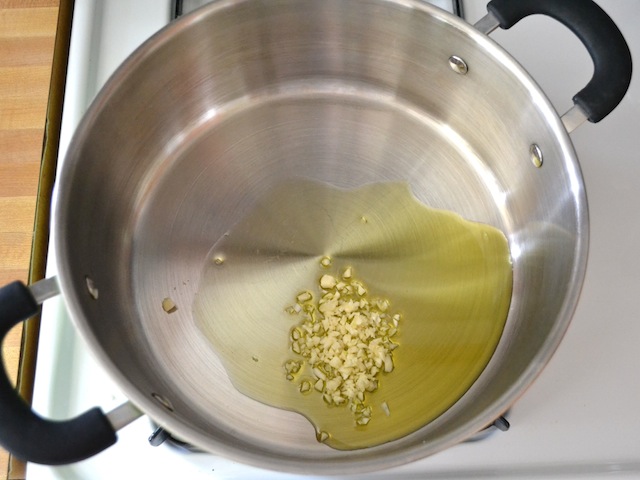 When the rice is close to finished cooking, start the spinach. Mince a couple more cloves of garlic and saute them in olive oil for 1-2 minutes, or until it just becomes soft and very fragrant. You’ll want to use a very large pot so that you can stir the spinach without it spilling out all over. 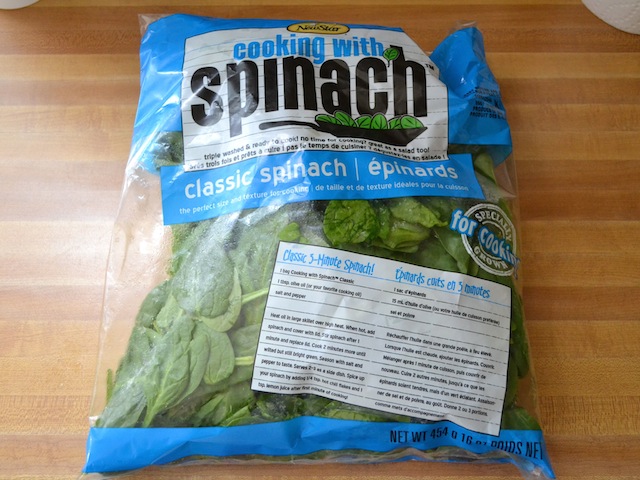 I used a large 16 ounce bag of spinach. These large bags of “cooking spinach” are usually a much better deal than the small salad sized bags of spinach. This huge bag will cook down to just a few cups. 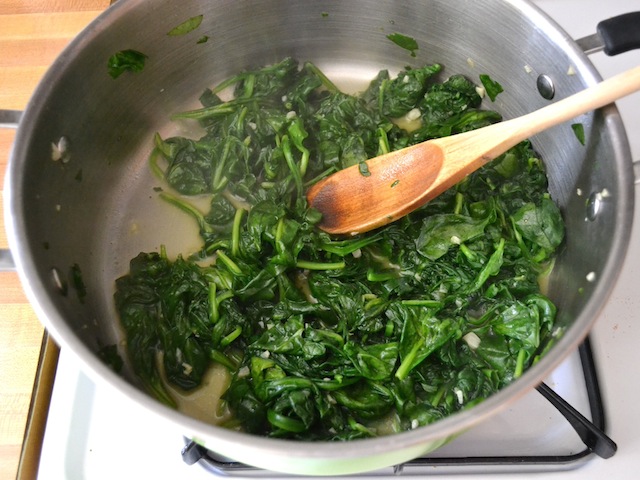 Add the fresh spinach to the pot with the garlic and olive oil. Stir and cook for a few minutes or until the spinach is fully wilted. This happens pretty fast. Season with salt and pepper to taste. Fry up six eggs (or soft boil them) and then build your bowls. 1 cup rice, about a 1/2 cup of spinach and one perfect egg. 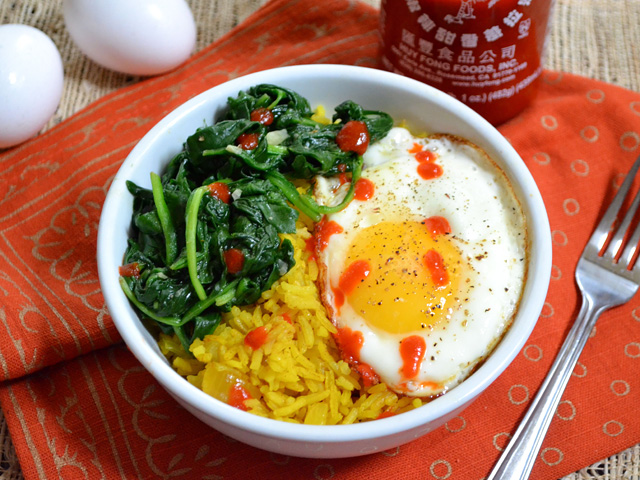 In my house where there are eggs there is sriracha!