IT’S ASPARAGUS SEASON! I’m not even joking when I say that I wait ALL year long for asparagus season to come around. I love their flavor and texture but because they cost around $4/lb. most of the year, I only get to indulge when they’re in season. This week, to my delight, I bought a bunch of asparagus for $1.50/lb.! YES!

My favorite way to eat them is just steamed/simmered with a touch of butter, salt, pepper and garlic. I prepared the asparagus for the breakfast wraps the same way. One bunch of asparagus should be plenty for six wraps, each with four asparagus inside. If your asparagus are super skinny, you can probably fit more in per wrap. Since I only eat one wrap per day (that’s not to say I *couldn’t* eat more…), I refrigerated the rest of the asparagus and then just gave a few of them a quick nuke before building my wrap the next day. Still delicious.

The wraps also include an egg, swiss cheese and sliced tomatoes. I cooked the egg over-easy so the yolk would act as a sauce. I thought swiss would make a nice match for the asparagus but some salty/sharp cheddar would also be delicious. There is wiggle room in this recipe… experiment and tell me what you come up with! 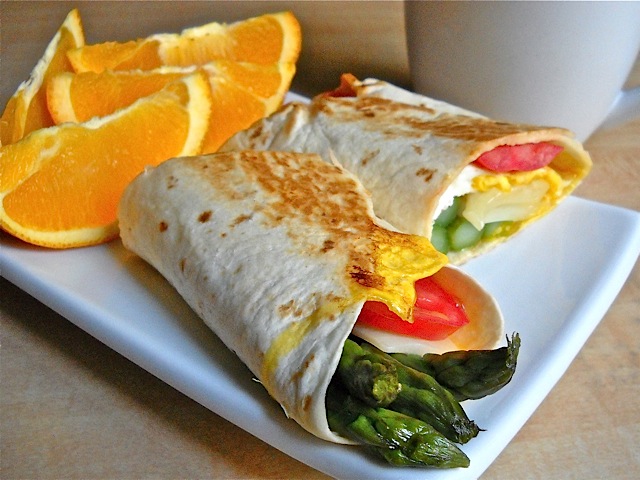 5 from 3 votes
Asparagus for breakfast? Sure, why not! Wrap the tender asparagus in a tortilla with an egg, melted cheese, and fresh tomato and you're all set. 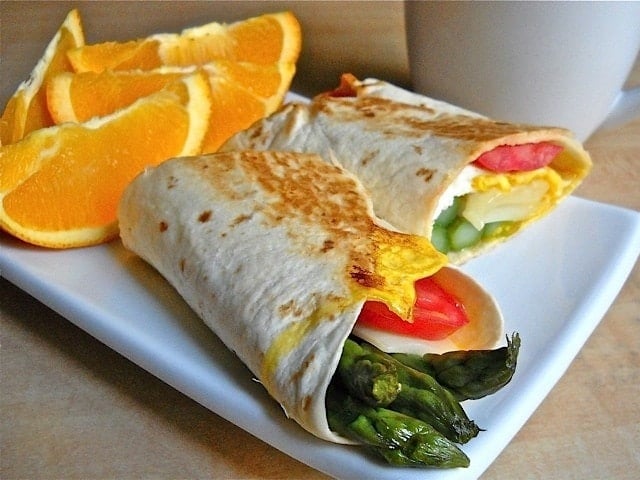 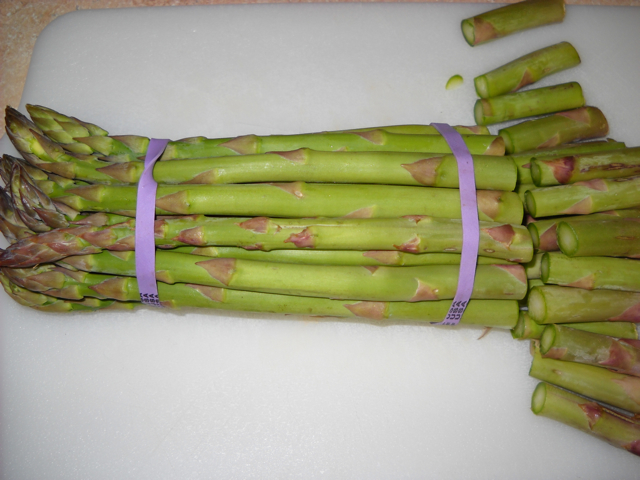 Trim the woody, fibrous ends off of the asparagus and rinse them under cold water. 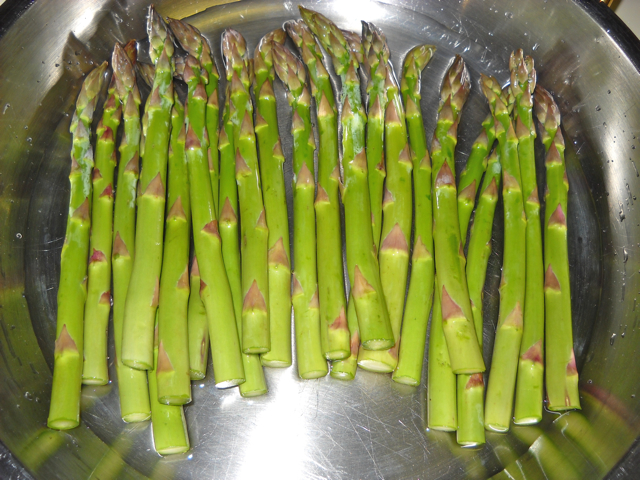 Place the asparagus in a skillet with enough water so that they are about half submerged (about one cup). 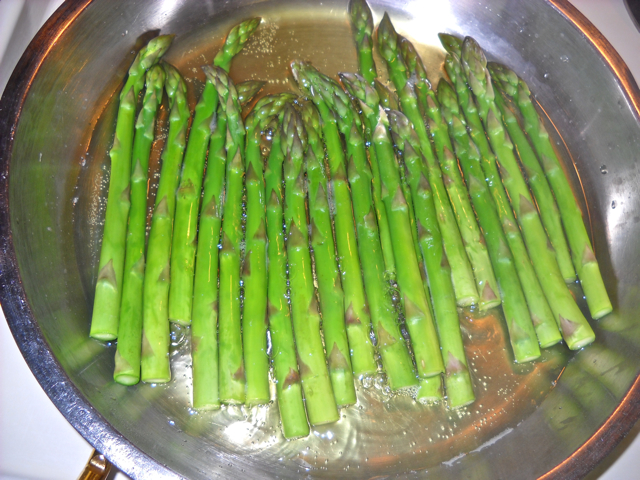 Simmer the asparagus until they are bright green and tender. If you have a lid for your skillet, this will cut down on the cooking time. Also, move them around a bit as they simmer to make sure they all get heat and steam. 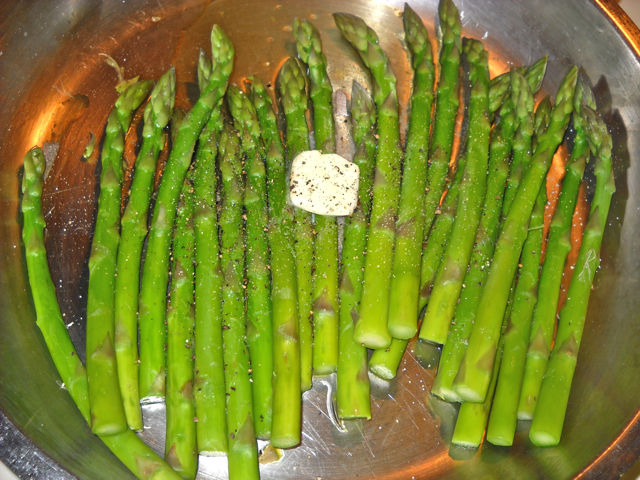 Pour off any excess water and season the asparagus with butter, salt, pepper and garlic powder. Use all of your strength to not eat the entire batch at this point. I “accidentally” at half of them. Oops, guess I’ll only be having three breakfast wraps this week… 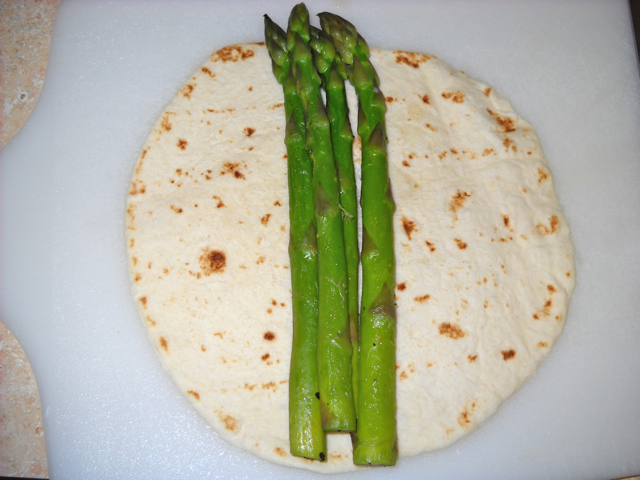 Begin your wrap by placing your asparagus in the center. You will be folding the sides in like a burrito so all of your ingredients will go in the center. 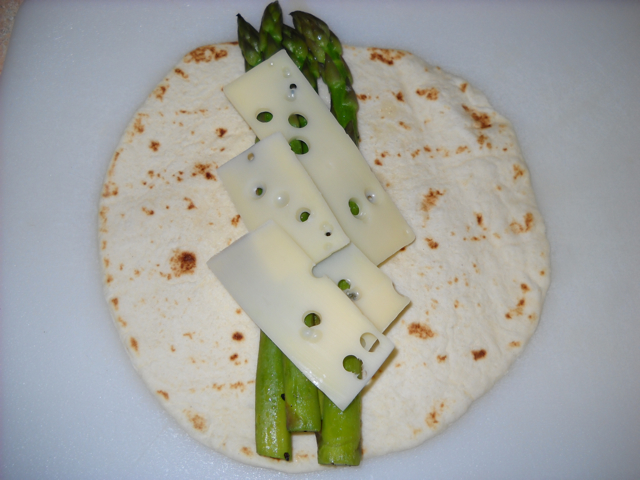 Next comes the swiss. I put it between the asparagus and the egg because they are both hot and will help melt the cheese. 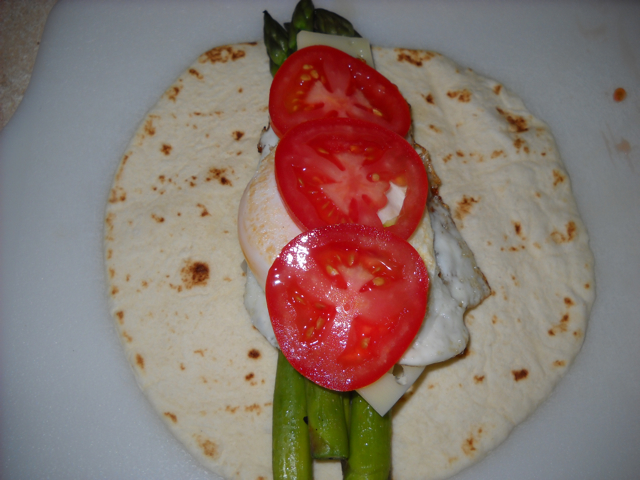 Then add the egg that you cooked while the asparagus were simmering and half of a sliced roma (the other half should stay nice until the next morning if wrapped and kept in the refrigerator). Wrap both sides of the tortilla in and return it to the skillet to get brown and crispy. Put the folded side down first so it will seal shut. 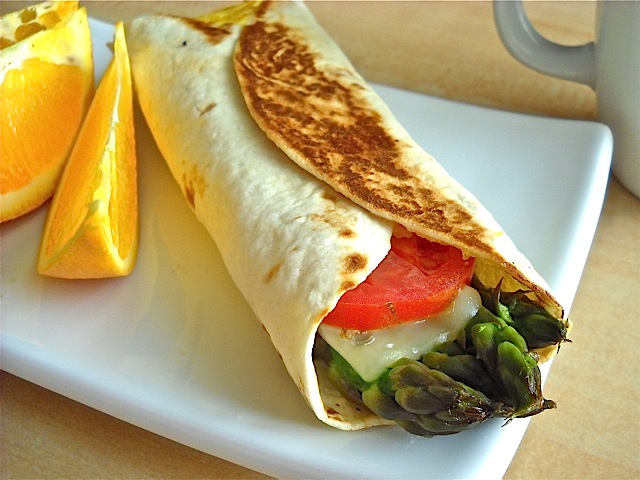 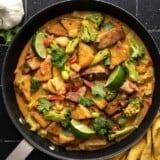 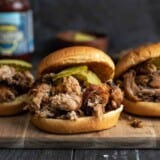 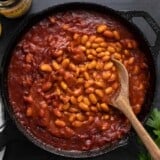