It’s gift giving season and there has been a lot of talk on Budget Bytes Facebook about making gifts to give. These Cinnamon Spice Biscotti make a great gift that can be wrapped up in pretty packages. The mix of cinnamon, ginger, nutmeg and clove give them an extra special holiday twist.

This recipe is super easy to mix up so you can make them the night before you plan to gift them to ensure ultimate freshness. Once baked, the biscotti should be stored in an air tight package for up to 10 days. 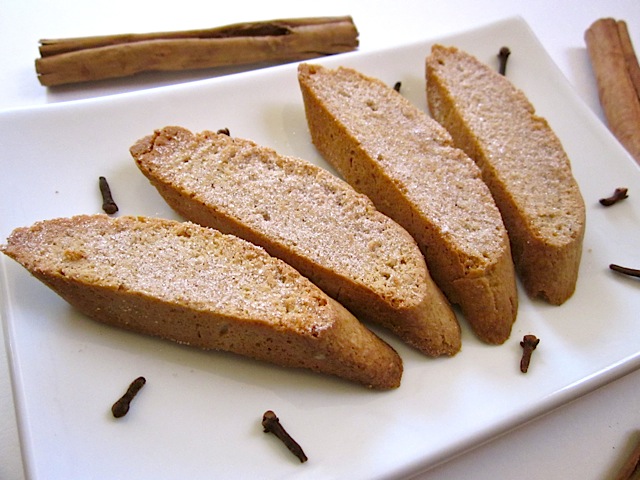 4.67 from 3 votes
Delicious cinnamon spice flavored biscotti is easy to make at home and for pennies on the dollar!
Author: Beth - Budget Bytes 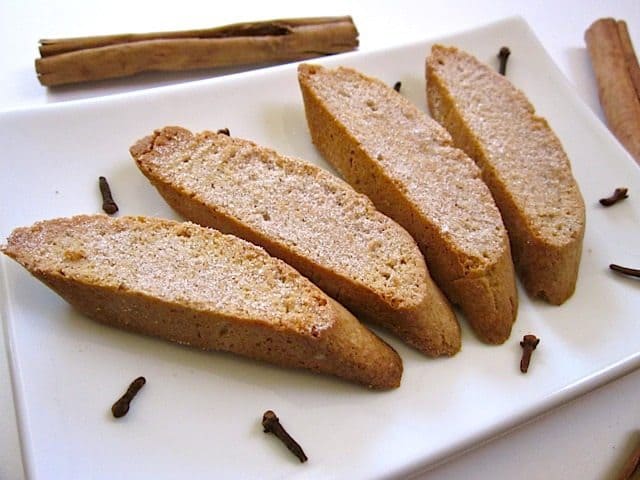 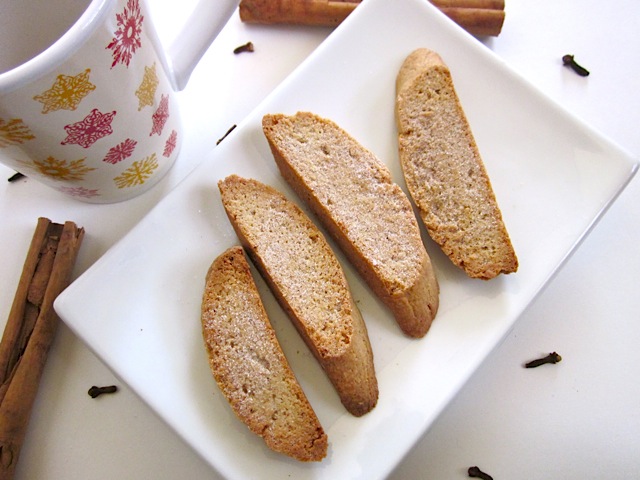 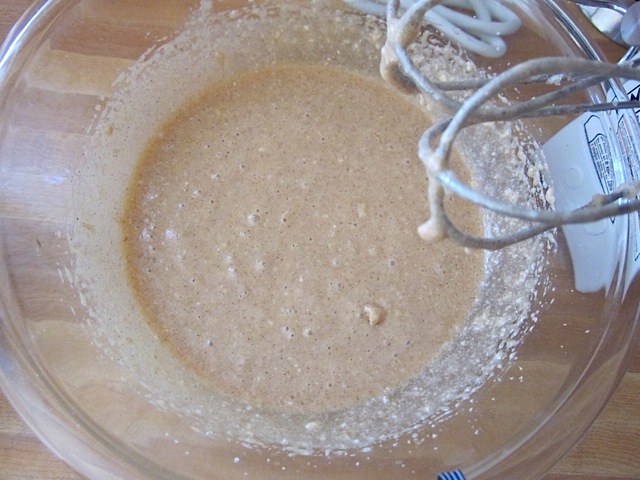 In a large bowl, mix together everything except the flour, salt and baking powder. Mix it until it is an even, creamy texture and there are no chunks. 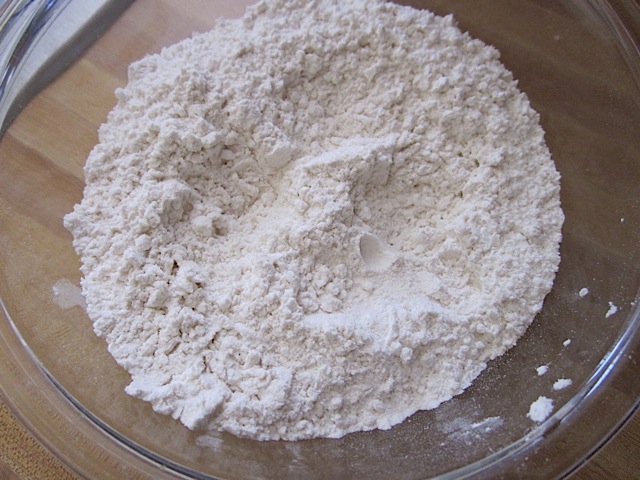 In a smaller bowl, combine the flour, salt and baking powder and stir until evenly mixed. 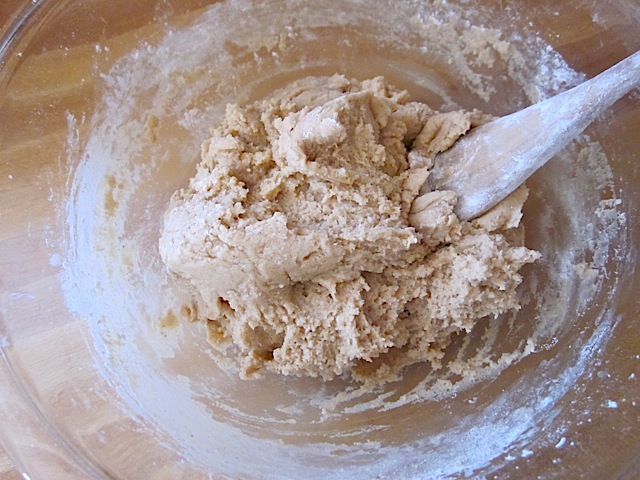 Add the flour mix to the wet mix and stir until it forms a soft dough. 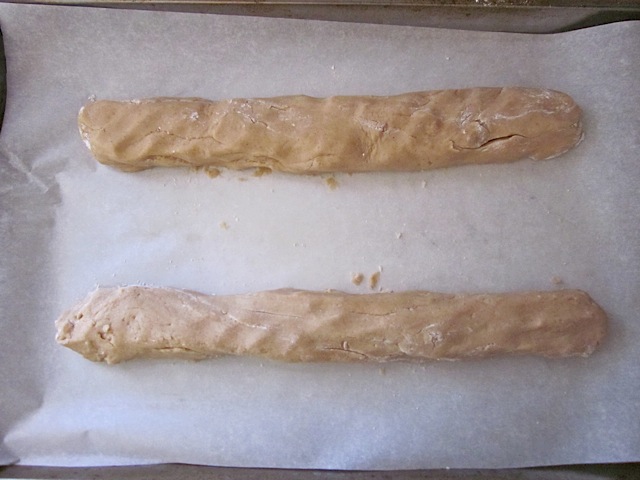 Dust your hands with flour and form the dough into two logs. Place the logs on a parchment lined baking sheet. 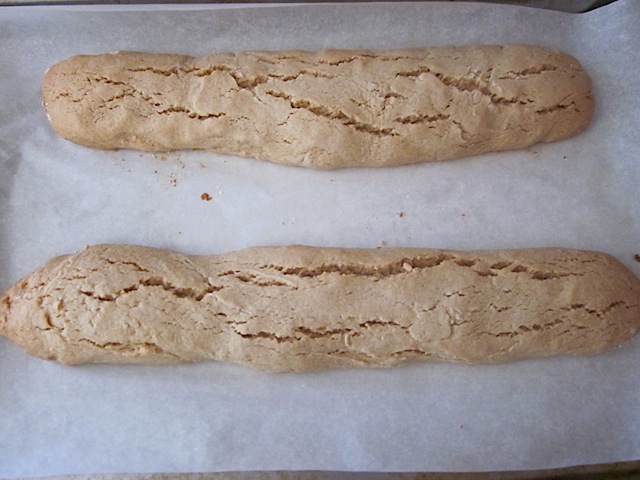 Bake the biscotti logs at 350 degrees for 35 minutes or until they are golden brown on top. 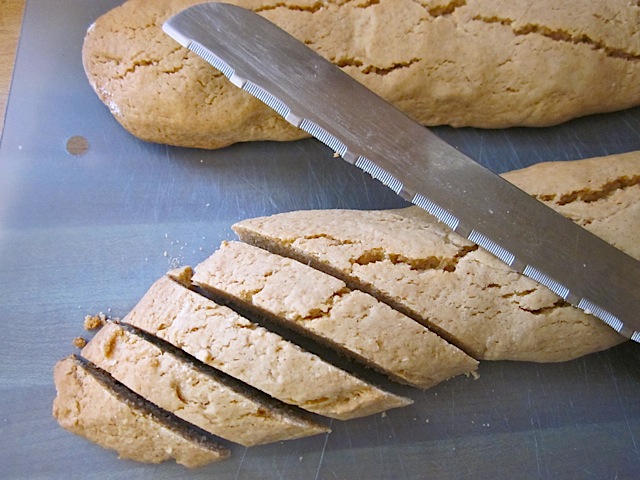 Very carefully transfer the baked logs to a cutting board. Using a serrated knife, very gently slice the logs on a diagonal into one inch pieces. The logs will be soft and will crumble if not sliced delicately. 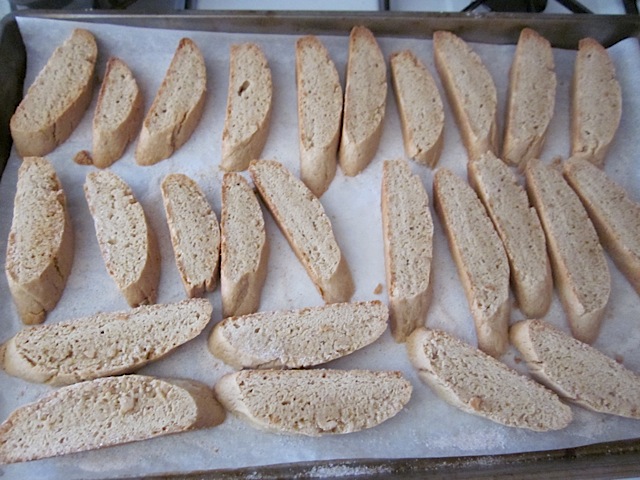 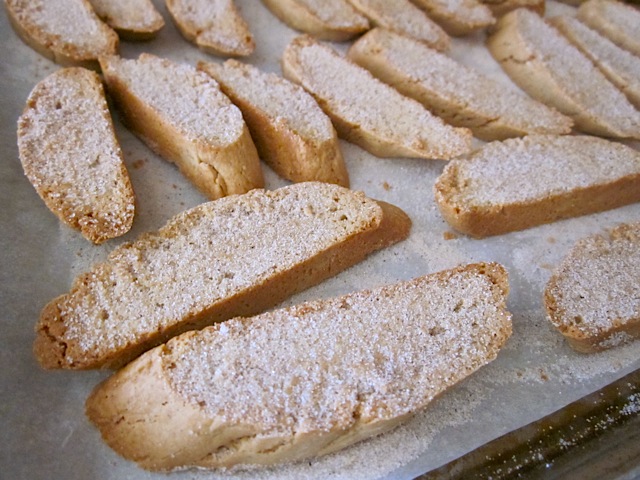 After baking on each side, the biscotti should be drier and more stable. Moisture will continue to evaporate as they cool so if they are still slightly soft after removing from the oven, they will firm up a bit more. Let them cool completely before wrapping or placing in an air tight container. 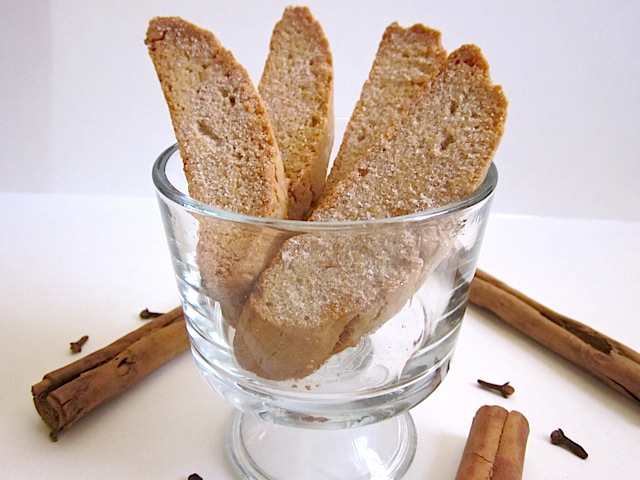